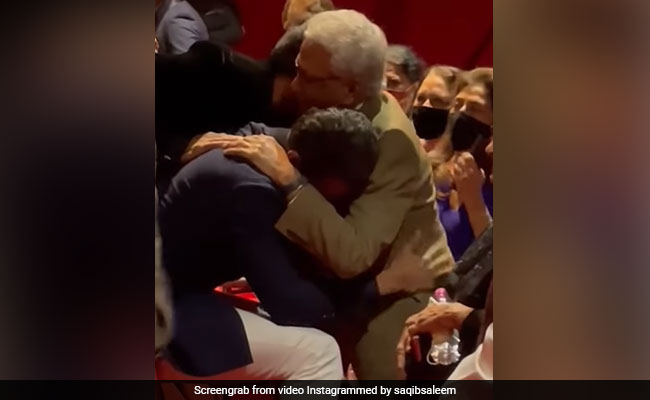 In his post, Saqib Salim thanked Mohinder Amarnath for calling him Jimmy Amarnath by his friends and fans and for allowing him to step into his shoes: “Jimmy sir, thank you for allowing me into your life and thank director Kabir Khan for trusting me. I can be his gym. . “

This post by Saqib Saleem is going viral on social media. See:

Mohinder Amarnath, who was the vice-captain of the team that won the World Cup in 1983, won the Man of the Match title in the final and semi-final. One of the best fast bowlers in the Indian cricket team. He took 3 wickets for 12 runs in the final against West Indies.