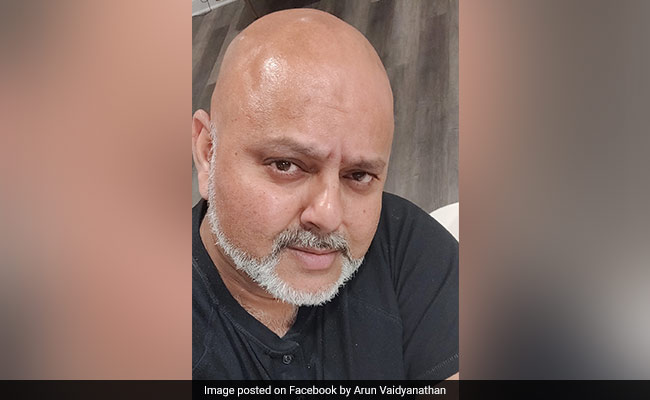 Tamil filmmaker Arun Vaithiyanathan on Tuesday said in a Facebook post that he had tested positive for the new variant of the corona virus, Omigron. In his Facebook post, he says he performs better. “I have a new visitor at home, I think his name is Omigron. He is loving, not asking for much now. People who have been in touch with me through WhatsApp, Messenger and other social media …. Relax .. .God bless everyone” he wrote. The filmmaker also shared his recent travel history, saying he may have been infected with the virus in the United States. I went to Kumbh Mela, filmed for 28 days with 160 people … went to Varanasi and Bodh Gaya. Logic, “he wrote in a separate Facebook post.

His next project is titled Shot boot3, Which is co-produced by Universe Creations and Trident Arts. The film stars Venkat Prabhu, Sneha and Yogi Babu in the lead roles. Rajesh Vaidya is composing the music for the film.