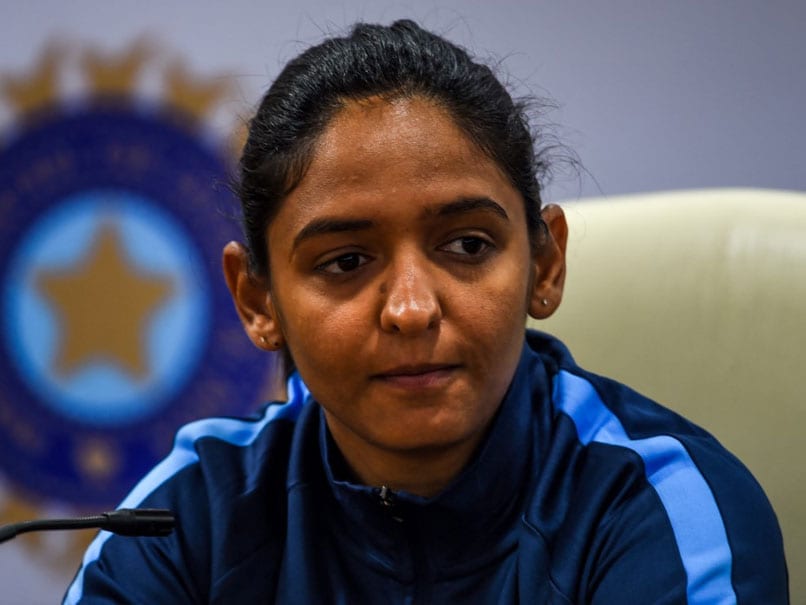 India T20 captain Harmanpreet Kaur has stressed the need for a women’s IPL as he was unable to finish his tight match against Australia in the second match of the three-match series on the Gold Coast on Saturday. Even during the previous ODIs, India ended up on the wrong side of a wrong decision. “If we look at the way Dahlia McGrath batted today, we can see the confidence they get from matches like the WBBL. They are ready to play international cricket,” Kaur said in the post-match pressure.

“She has excelled in domestic cricket, but does not have that much experience yet. If we have a women’s IPL, domestic players will have a lot of opportunities to prove themselves under pressure.”

Eight Indian players are taking part in the Women’s Big Bash this season and hundreds of leading stars are in the UK.

Kaur cited the example of the men’s IPL, where youngsters can play with the cream of world cricket.

“Even when you look at a young talent playing, you can see the maturity in their game. By then they will have played at least 40-50 IPL matches.

“I think this is the only reason we are lagging behind now. If we get a chance to play in domestic matches like the IPL before playing in international matches, we will definitely improve.