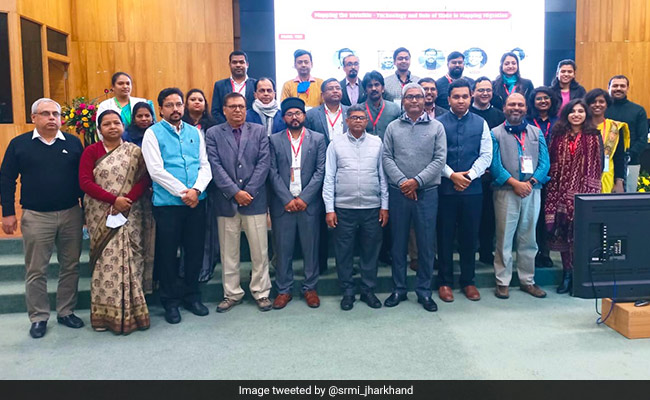 Jharkhand has launched an effort to properly register migrant workers in resource and target districts. Called the Safe and Responsible Migration Initiative (SRMI), the project will help monitor and monitor the movement of people through a systematic framework. The government has decided to set up two “labor embassies” in Ladakh and Kerala.

At the launch event, Chief Minister Hemant Soren urged all migrant workers to register themselves under the SRMI.

Migration became a major issue during the corona virus lockout, forcing thousands of people to make the arduous journey back home. They walked, cycled, and did everything they could to reach their own states. Many could not even go to their homes.

Jharkhand Chief Minister Sukhti Singh said human migration was a complex issue and the state government was not against migration if it went well. “But we saw another side of displacement during epidemics. SRMI aims to fill this gap,” he said.

The initiative will be implemented by a consortium led by the Policy and Development Advisory Council (PDAG).

Arindam Banerjee, co-founder of PDAG, said, “There is a need to ensure strong inter-state cooperation and coordination between target and source states to implement social security for migrant workers. SRMI will work to achieve that.”