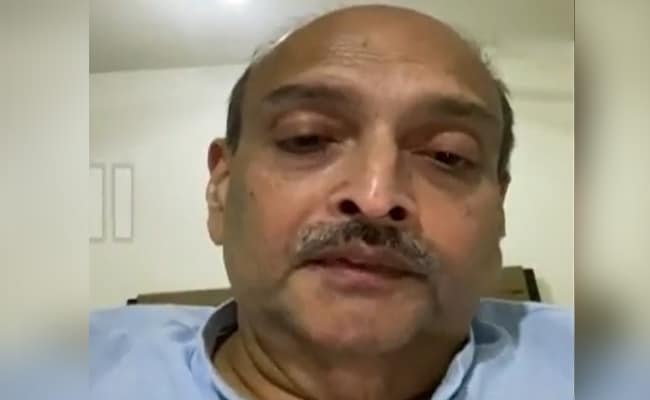 Mehul Choksi is wanted in India in connection with Rs 13,500 crore scam.

Mehul Choksi, a fugitive diamond shopkeeper, fears he could be abducted again and taken to Guyana, where he will be smuggled in and out illegally.

In an exclusive interview with ANI, Choksi said, “I could once again be forcibly abducted and taken to Guyana, where there is a strong Indian presence that could be used to evict me illegally and illegally.”

“I am currently confined within the confines of my home in Antigua, and my ill health has not allowed me to go anywhere else, and the traumatic experience I experienced at the hands of my Indian captives has led to irreversible devastation,” he charged.

“I seek help for the catastrophic state of my mental health as I am constantly overwhelmed by the shock of my experiences over the past few months. Despite my doctors’ recommendations I have not been able to leave my home. I try to avoid the light at all costs. My ill health has not allowed me to go and do anything.

“My lawyers are fighting cases in both Antigua and Dominica. I have full confidence that I will succeed because I am an Antiguan citizen. He was abducted, abducted and taken to another country against my will,” he charged.

“It remains to be seen how far some governments are willing to go to protect my existence, but I have full confidence in the legal systems of the Commonwealth and I hope justice will prevail in the end,” he added. .

Choksi went missing from Antigua after going out for dinner on May 23 this year and was soon caught in Dominica. He is said to have fled Antigua and Barbuda in an attempt to avoid being extradited to India, where he is accused of entering Dominica illegally.

Then on July 12 the Dominica High Court granted him interim bail for medical reasons.

A 62-year-old fugitive is wanted in India in connection with a Rs 13,500 crore scam at the Punjab National Bank (PNP).