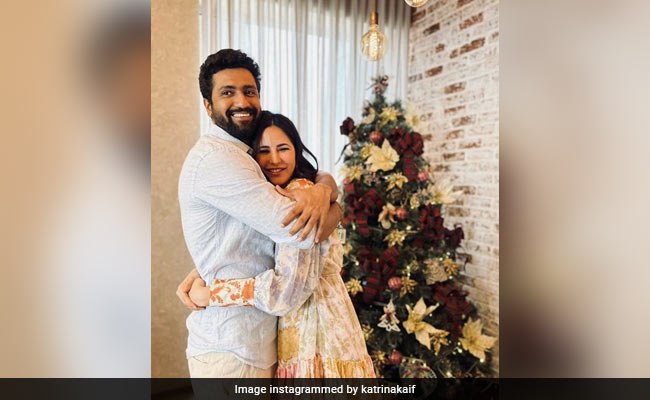 On Sunday, Katrina Kaif shared a Christmas post from her new home on her Instagram handle. Katrina Kaif, who shared the picture, wrote “Merry Christmas” with a Christmas tree and a green heart emoji. Katrina also shared a series of Instagram stories featuring the Christmas tree and candles. Vicky Kaushal shared the same picture. Sharing the post, he wrote: “Merry Christmas!” Many celebrities congratulated the new couple. The couple got married on December 9 at a private ceremony on December 9 at Parwara Fort in Sawai Madhopur, Rajasthan. 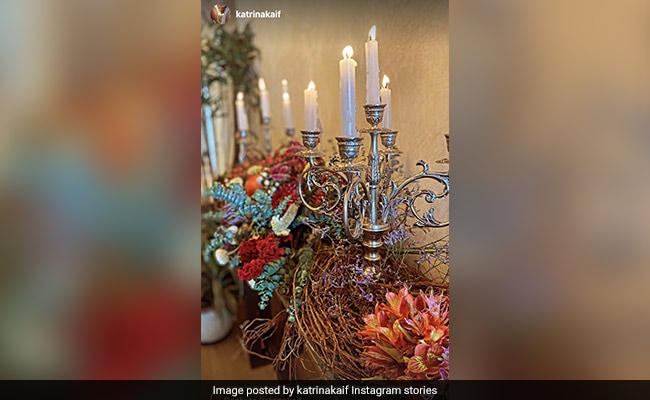 Katrina Kaif, who returned to work two days ago after her marriage to actor Vicky Kaushal, announced her new film on Sunday. Katrina Kaif posed for a photo with director Shriram Raghavan a few days ago, which led to speculations about her new project with the director. Now, Katrina Kaif has officially announced their new plan Merry Christmas, In which South Indian actor Vijay Sethupathi also plays the lead role. Katrina Kaif announced her collaboration with Sriram Raghavan and Vijay Sethupathi on her Instagram. Sharing the record, Katrina wrote: “New beginnings. I will be shooting again with director Shriram Raghavan for Christmas! I always wanted to work with Shriram Charu, he is a master at storytelling expressions, it’s an honor he got. He is directing. Very excited to join. “