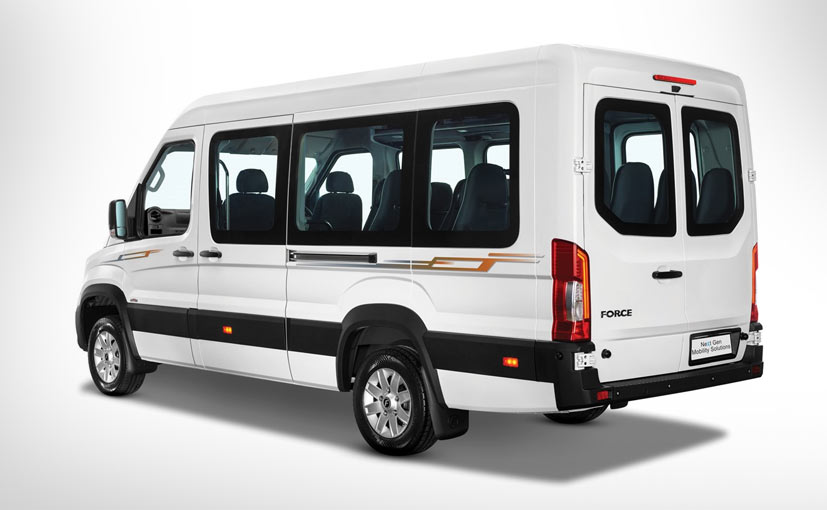 A total of 5,607 shares of Force Motors shares changed hands on the BSE, compared to the daily average of 4,923 shares over the past two weeks. On the National Stock Exchange, 1.45 lakh shares of the company changed hands by 12:06 p.m.

Shares of Force Motors have risen 14.24 percent so far this year, while the Sensex ‘performance has fallen 26 percent.