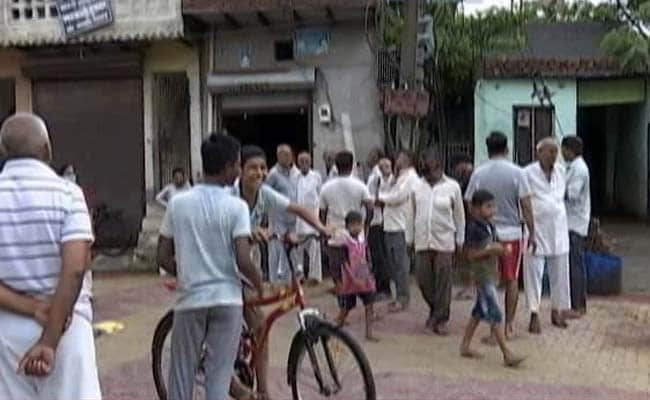 ‘Good Governance Week’ will be observed from December 20 to 25. (File)

The central government on Monday launched a nationwide ‘Good Governance Week’ campaign to address the grievances of the people and bring good governance to the villages.

‘Good Governance Week’ will be observed from December 20 to 25. Campaign ‘Prasad Gown Ki AurThe ‘Azadi Ka Amrit Mahotsav’ is planned as part of the celebration, which aims to address the grievances of the public and improve service delivery.

Union Minister Jitendra Singh has launched the ‘Good Governance Week’ website, saying that a number of events are planned this week to highlight the various good governance initiatives of the Union Government.

He said the main theme would be to take good governance to the countryside.

“In this context, the theme of the week -‘Prashasan Kaun Ki Aur ‘takes on more relevance. Our government is committed to strengthening pro-people and proactive governance, guided by the’ citizen first approach ‘,” the Prime Minister said in an official statement.

The campaign will be held in all districts, states and union territories of the country and a film titled ‘Prashasan Kaun Ki Aur’ will be screened, the statement said.