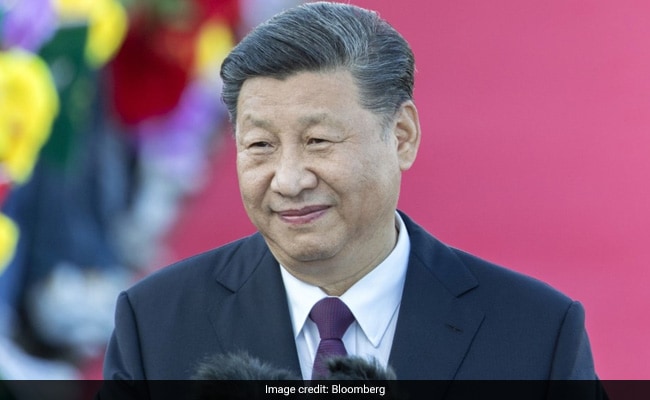 Chinese President Xi Jinping is examining the relationship that the country’s state-owned banks and other financial institutions have formed with large private companies, The Wall Street Journal reported on Monday.

The tests focus on whether state-owned banks, investment finance and financial regulators have been more friendly with private companies, especially the debt-laden China Evergrande Group, which has been on fire from Beijing in recent months, including rider-famous giant Didi Global. Inc. and Ant Group, a high-end fintech company, the report says.

Citigroup, one of Evergrande’s major lenders, is one of the companies under scrutiny, the report said. The company did not immediately respond to a Reuters request for comment.

The selection is centered on China’s leading anti-corruption agency and 25 financial institutions.

The report says that officials of the Central Commission for Discipline Inspection are examining the files of lending, investment and regulatory records in these companies.

The Commission could not immediately be reached for comment.

People quoted the Wall Street Journal as saying that companies suspected of engaging in inappropriate activities would be duly investigated by the Communist Party and then charged.

In recent months, Chinese regulators have targeted sectors ranging from technology to education and property, targeting some of the country’s largest companies, such as Alibaba Group and Tencent Holdings.

The islanders sued Australia for not acting on climate change